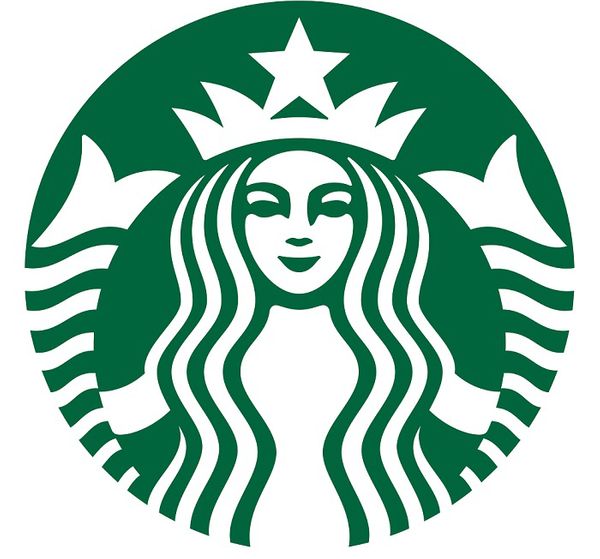 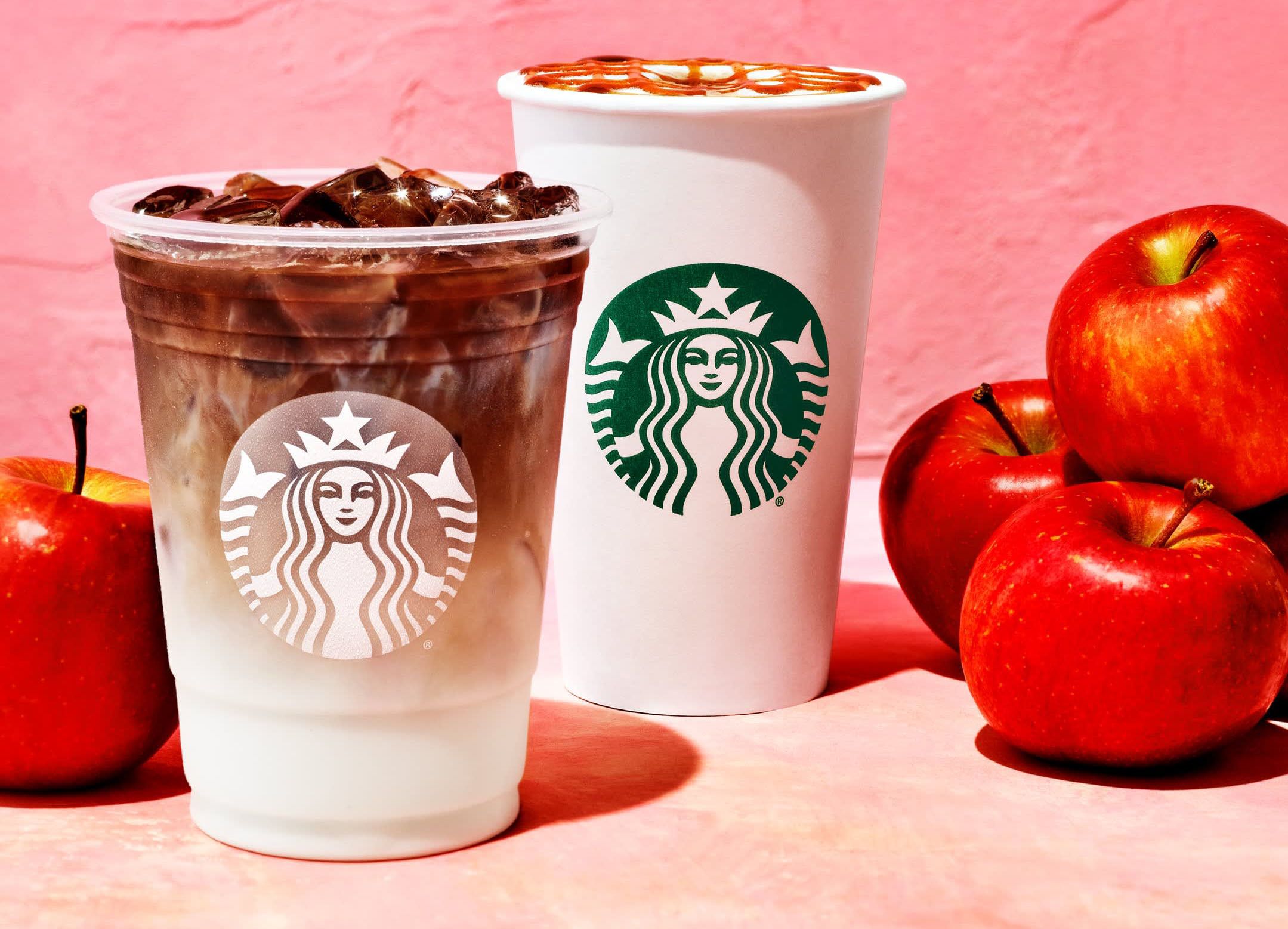 This new Starbucks’ drink is crafted from steamed milk and espresso that has been delicately flavoured with brown sugar and apple. Served steamy hot, the Apple Crisp Macchiato is finished with a sweet caramelized spiced apple drizzle.

The Iced Apple Crisp Macchiato is made from a blend of milk, espresso and a sweet apple pie swirl. It is served on ice and finished with a drizzle of Starbucks’ caramelized spiced apple syrup.

This Starbucks Deal has 90 views 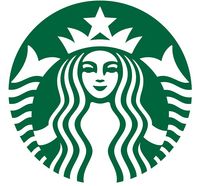 Popular Pumpkin Spice Drinks are Back at Starbucks this Fall Season