Your review has been published! Thank you for taking the time to share your experience.

Shake Shack offers online ordering and instore pickup, as well as delivery at participating locations with DoorDash and Grubhub. 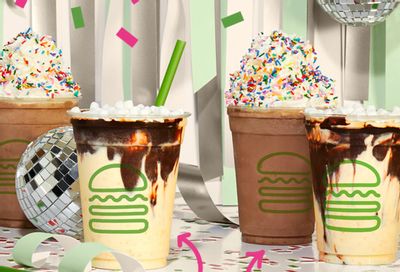 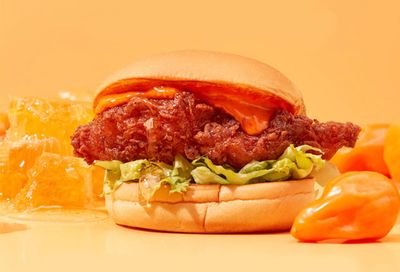 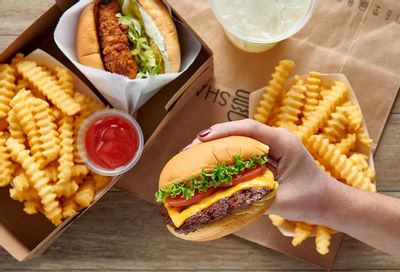 Shake Shack Rolls Out 99 Cent Delivery Through the Shack App 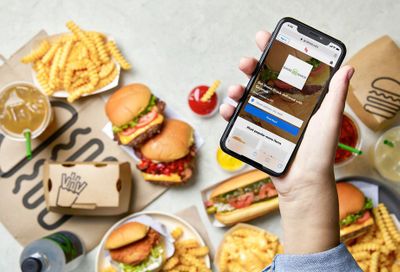 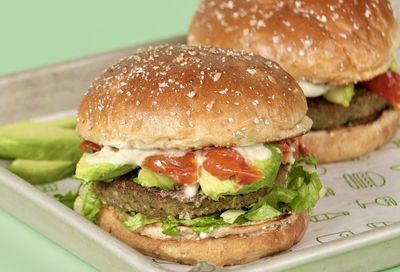