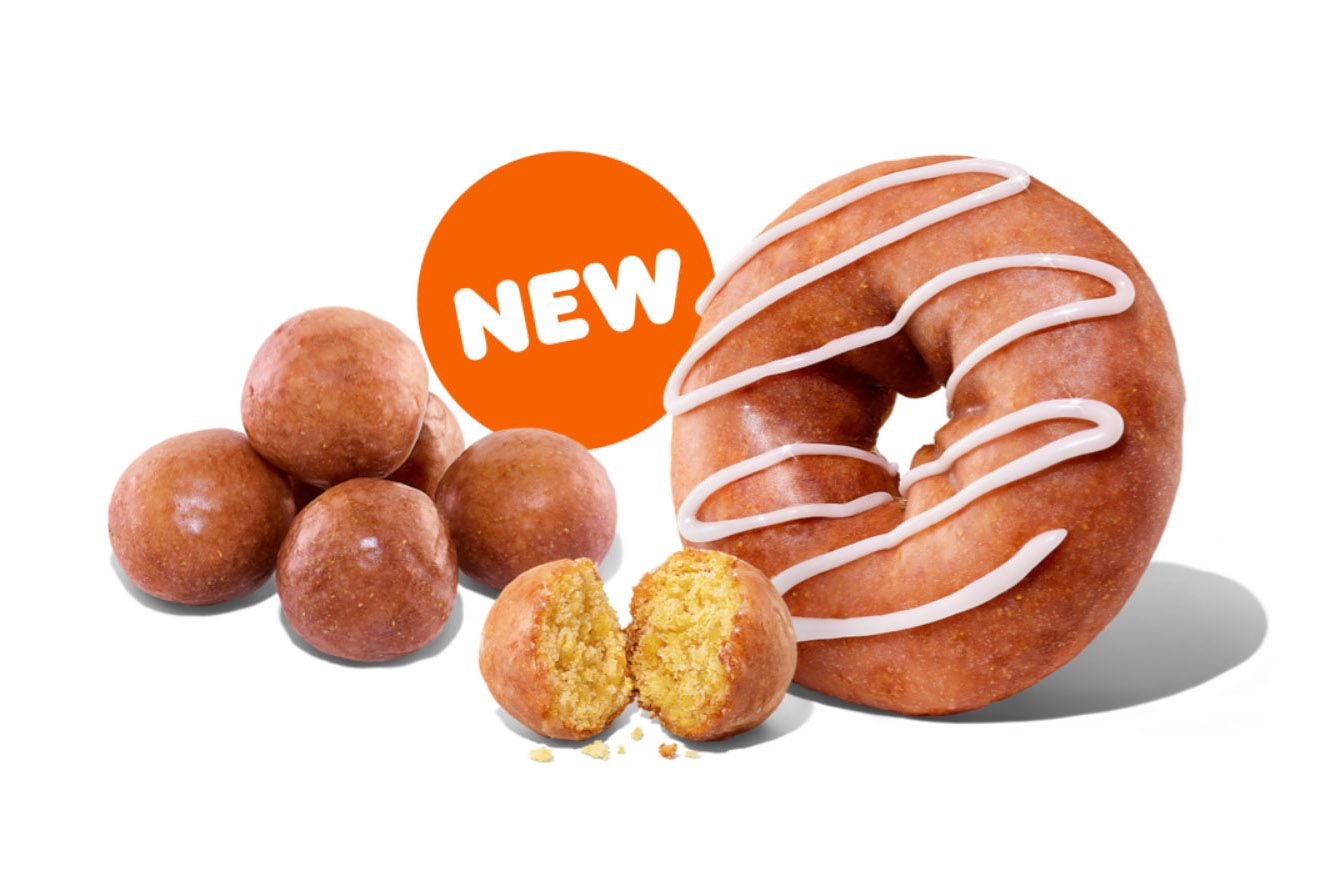 Available for a short time only, Dunkin’ Donuts is baking up two new treats this summer season, the new Cornbread Donut and Cornbread Munchkins Donut Holes.

These tasty Dunkin' desserts feature a corn cake donut that is then treated to a sweet glaze. The Cornbread Donut is also finished with a drizzle of white icing.

Dunkin's Cornbread Donut and Cornbread Munchkins Donut Holes are both a mix of sweet and savory and are inspired by the classic Southern dish that they are named after.

This Dunkin' Donuts Deal has 569 views

Score a $1 Medium Midnight Coffee with Order Ahead Through to January 31 at Dunkin’ Donuts: A Rewards Exclusive